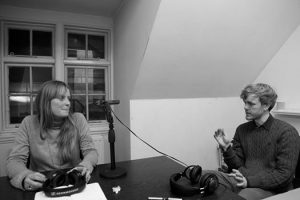 Worker Portraits is an ongoing socially engaged project which aims to illuminate diverse perspectives on issues of identity, purpose, emotional security and inequality in relationship to employment through an engaging process of one-to-one interviews, field recording and listening sessions and devised, filmed mini performances.

I am interested in finding new, accessible interrogations into discussions around merit, labour and wealth inequality, in particular in relation to the changing nature of work and new discourse around post-work politics.

The Spitalfields Music commission gave me a chance to focus on people working in the borough of Tower Hamlets in East London. I was excited about working in Tower Hamlets because of the diversity of income and types of employment there. The work-in-progress showing featured short “Worker Portrait” film performance pieces which were devised collaboratively in one-to-one creative sessions which followed on from a interview previously held with the participant – each filmed performance responded creatively to a sentiment or quote from their respective interviews.

Quotes from the interviews can be viewed here:

The first completed work in the project is There Is An Order; a relaxation tape for the post-work society. (Headphones, 16 minutes)

It was made in collaboration with and features the voice of Helen Fisher who runs SNAP store – a contemporary gifts and cards shop in East London.

The filmed performance pieces were made in collaboration with the participants and filmmaker Jemima Yong.

Worker Portraits 1.0 (film, relaxation tape (headphones) and interview transcriptions) was shown at Spitalfields Music Festival on the 9th December 2016 at Shoreditch Church. Below is a photo of the layout for the relaxation tape listening sessions. 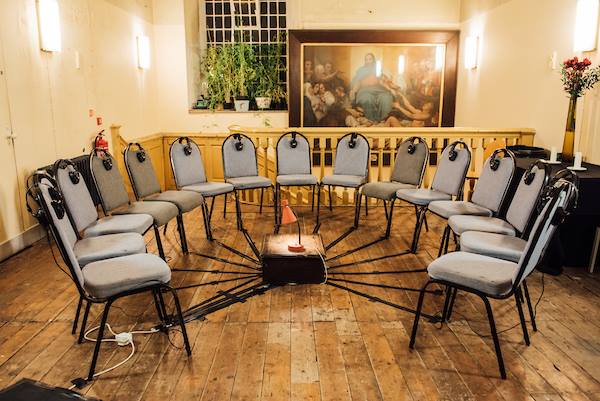 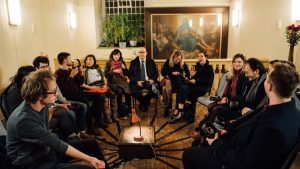